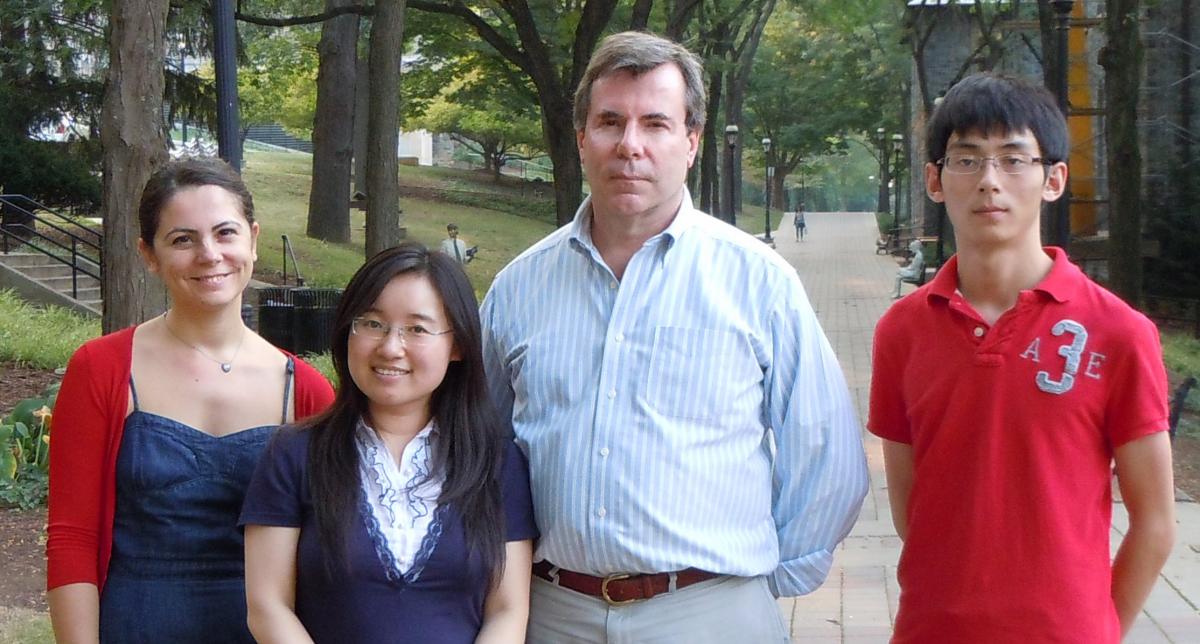 Michael Stavola received his Ph.D. in Physics from the University of Rochester under the supervision of D.L. Dexter in 1980 and was a member of the technical staff at Bell Laboratories, Murray Hill, from 1980-1989. Stavola then joined the faculty of Lehigh University where he is the Sherman Fairchild Professor of Physics. He is chair of the Department of Physics (2003-2009, 2021-present) and was Associate Dean in the College of Arts and Sciences (2009-2012). The focus of Stavola’s research has been on the physics of light-element impurities in semiconductors, especially hydrogen. His IR studies of the vibrational modes of various hydrogen-containing defects in semiconductors has served as a major source of experimental understanding of this important class of defects. Stavola extends his fundamental studies of defects to include important applications with a recent example being the detection of hydrogen introduced into Si by processes used to fabricate solar cells. While Stavola’s most sustained effort has been on the hydrogen impurity in semiconductors, the common thread that extends throughout his work is the insightful use of spectroscopy to extract key experimental information. 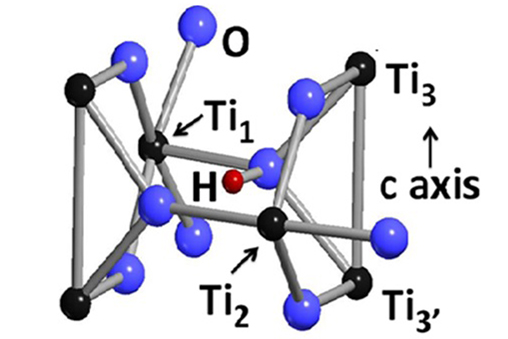 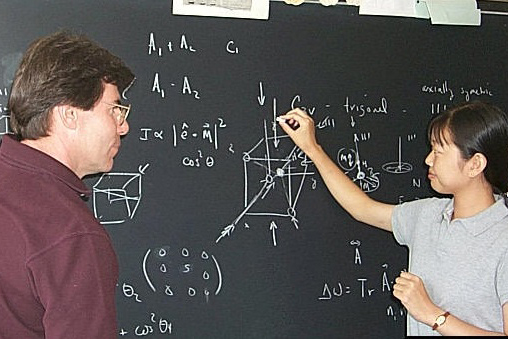 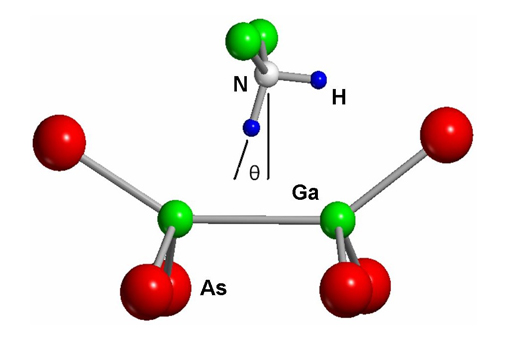